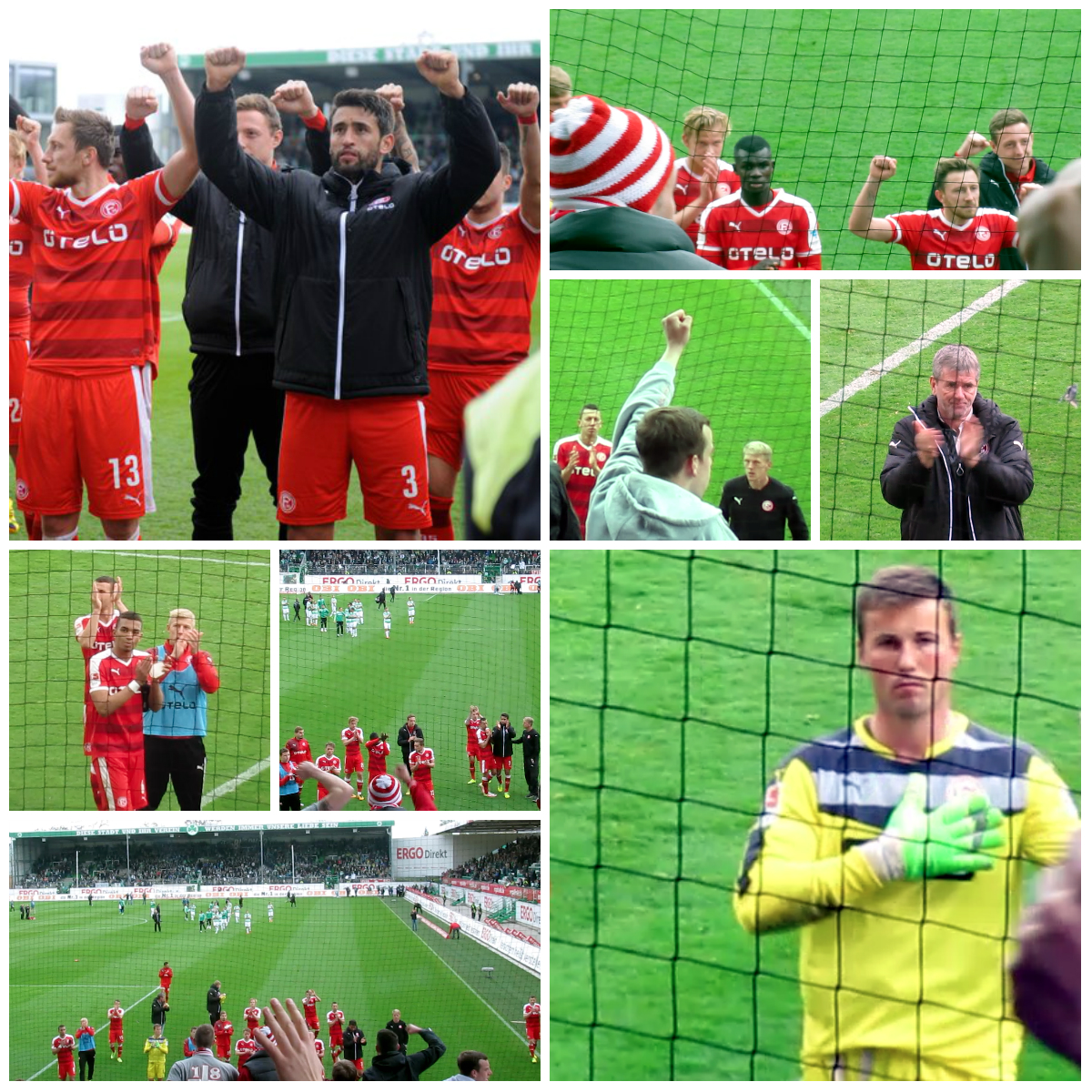 Another famous Fortuna song, which is mainly used in dire situations like the relegation struggle we are currently facing, is called „Marmor, Stein und Eisen bricht“.

Marble, stone and iron cracks, but not our Fortuna.
Everything and all comes to an end – but we will stay faithful. TRUE!

In the aftermath of the bitter 1:3 defeat in Fürth, team and fans closed ranks and raised their fists to sing „Marble, stone & Iron cracks“ together. 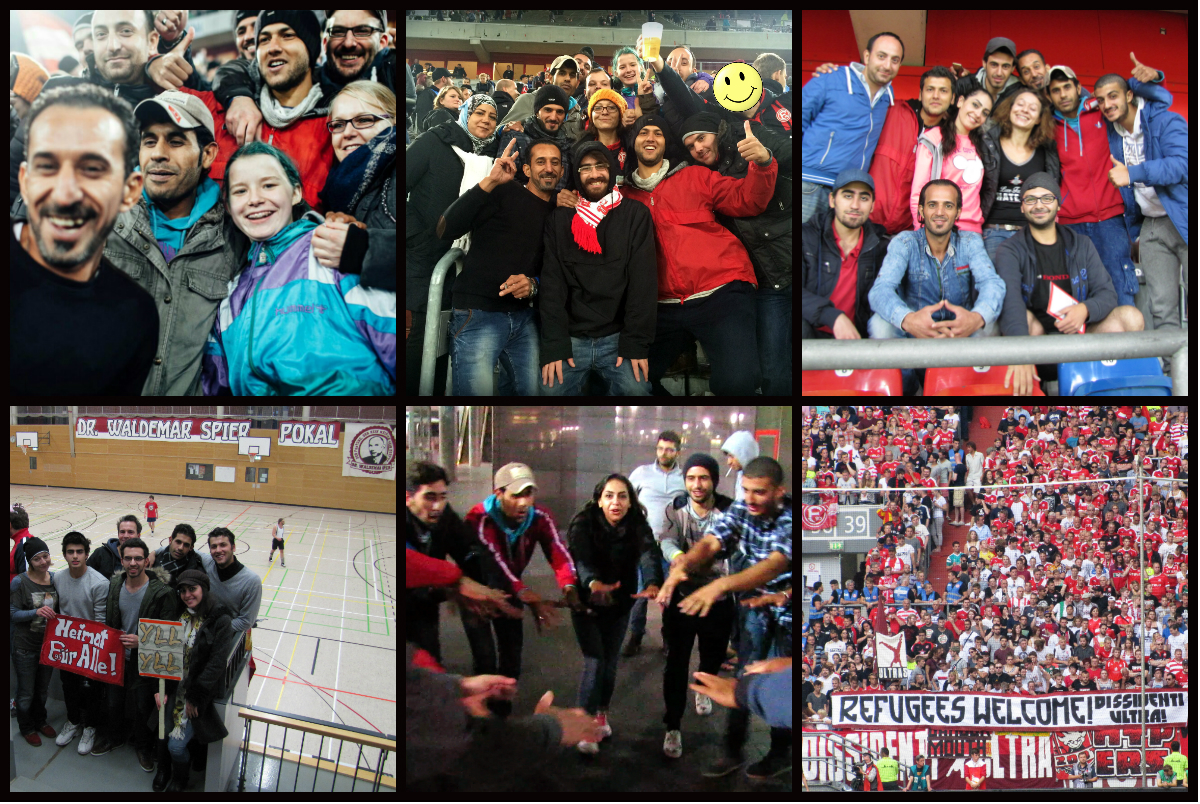 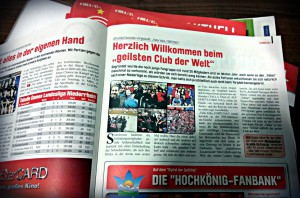 This is the melody: 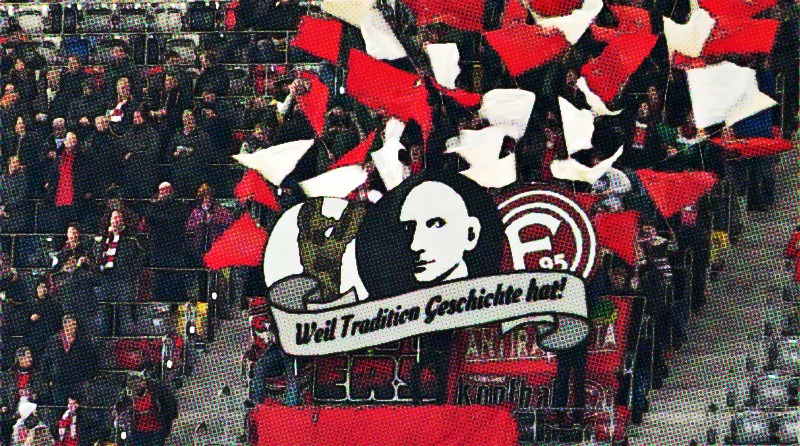 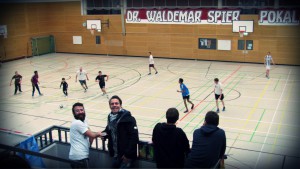 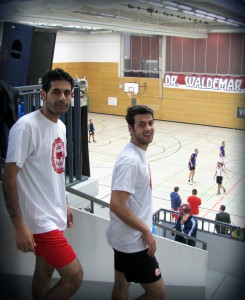 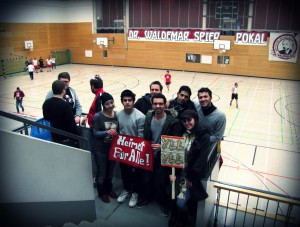 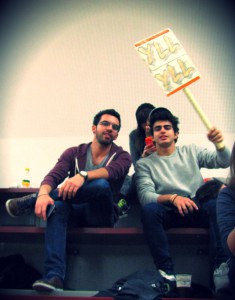 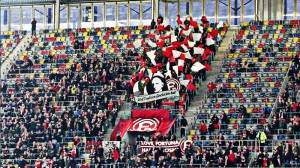 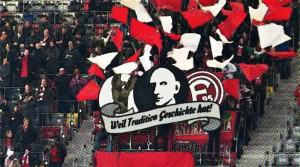